A country the size of Mexico obviously has thousands of destinations, each with their own appeal. One of the best has got to be the Monarch butterfly breeding grounds found in the state of Michoacan. Head to the highlands between November and March, and you're in with the chance of seeing millions of butterflies all in one place. Sadly the numbers have been in decline for some time, so if this is a sight you want to see, it should be near the top of your list. The areas where the butterflies congregate are protected, so check before entering the area if you're not sure where you're allowed to go and what you're allowed to do there.

The Sea of Cortez is always popular among swimmers and sunbathers. Its warm waters are located east of the Baja California peninsula, close to La Paz. You can swim with dolphins, spot whales in the waves and set out in a sea kayak to pit your paddling strength against the pull of the ocean tides. While in the area, head to San Carlos or Puerto Penasco and look to the west at the end of the day; the golden sun setting into the ocean at dusk is a sight to behold.

For the party revellers heading on holidays to Mexico, try taking a trip to Guadalajara. This is where many of the most iconic aspects of Mexican culture originate, and the state capital of Jalisco is home to mariachi bands that play celebratory tunes and provide the soundtrack to many Mexican festivals. The city is also one of the best places to sample some authentic Mexican tequila, while downtown Guadalajara still retains much of its colonial heritage. The city has a climate all of its own, reinvigorating even the most tired of souls and leaving visitors feeling renewed and energised - and not just because of the tequila. 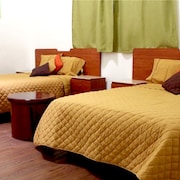 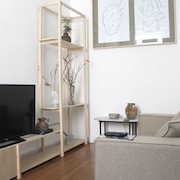 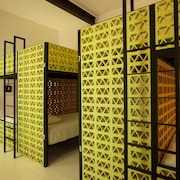 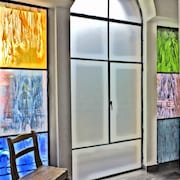 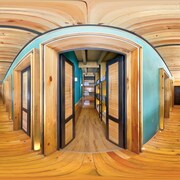 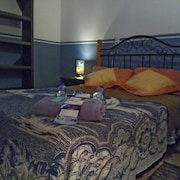 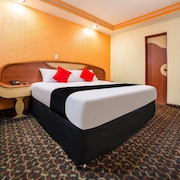 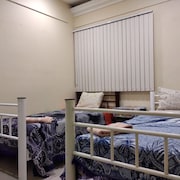 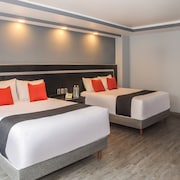 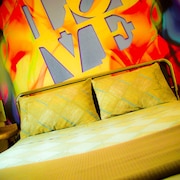 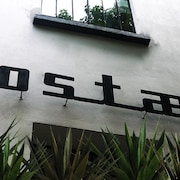 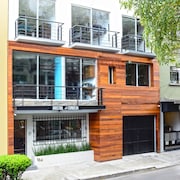 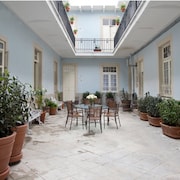 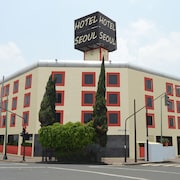 Mexico has a huge number of indigenous languages and local dialects, but generally it is Spanish that is used most often. English is the most common foreign language used, especially close to the border with the USA, and naturally you can expect to encounter more of an American dialect than English. Major tourist centres are more likely to have English-speaking staff too, whereas if you are heading away from these, you're more likely to need at least a basic understanding of Spanish. If you're planning on booking package holidays to Mexico, it might be worth investing in a small phrase book.

The Mexican currency is the Nuevo peso, but everybody just calls it the 'Peso'. Think of it as being like the way the UK had 'new pence' after decimalisation, but now people just refer to pennies as they did before. Cash can be exchanged at banks and at bureaux de change, but you might find it easier to exchange US dollar banknotes. There are ATMs where you can use major UK debit and credit cards though, and card payments are widely accepted in businesses - just beware of any fees for using your card abroad.

You may not need a visa for Mexico holidays. The UK is one of many countries on an approved list which permits that, if you arrive by air, you can simply fill out a form upon landing and obtain a tourist card. You will of course need to present a valid passport on arrival, and it is always worth checking that this rule is still in place, before you make the long trip to Mexico without a visa. A word of warning, if you lose your tourist card you will be required to pay for a replacement, as one is needed to leave the country.

Unlike the USA, Mexico has fully adopted the metric system, which means all weather forecasts should provide temperatures in Celsius, just as they do in the UK. It's worth checking in advance what the temperatures are likely to be in the region you intend to visit, as they can vary considerably. This is partly due to the large size of the country and its mixture of different landscapes. Even on the Baja Peninsula alone, the climate varies from Mediterranean in the north-west, to arid on the side that faces the Sea of Cortez. Near Cancun, conditions are more tropical, and this is the case along mainland Mexico's Pacific coast too. This is also true in the north of the country, where the mountainous terrain can lead to lower temperatures.

Mexico City International Airport is the main commercial airport serving Greater Mexico City. It's possible to fly directly to Mexico from major European cities including London, as well as Paris, Madrid, Frankfurt and several others on the continent. If you do fly direct, you can typically arrive at Mexico City and, from there, get flights to destinations such as Cancun, Mazatlan, Los Cabos and Monterrey.

With the long-haul flight taking around 11 hours, some passengers may want to consider adding a stop-off point along the way. An alternative is to travel to the USA first and then enter Mexico via one of the many scheduled flights from there. This has the advantage of splitting the journey time, as well as giving you a chance to see part of the USA for a short period of time.

If you choose to break your journey up by stopping at destinations such as the USA, remember it does mean going through Customs and Immigration more - not only on arrival into the USA, but also at your first port of call in Mexico. Even if your plane is travelling onwards to a different domestic airport in Mexico, it is likely that you will be processed in full, including going through baggage claim, before having to check back into the next part of your journey. Consider all options before deciding how to travel to Mexico.

Border formalities can prove complicated in some areas of Mexico, but if you’re travelling to the country from a stop in the USA, driving is one of the best ways to experience more of your destination. Travelling to Mexico from the USA also opens up train, bus and water travel, with several cruise lines stopping here.